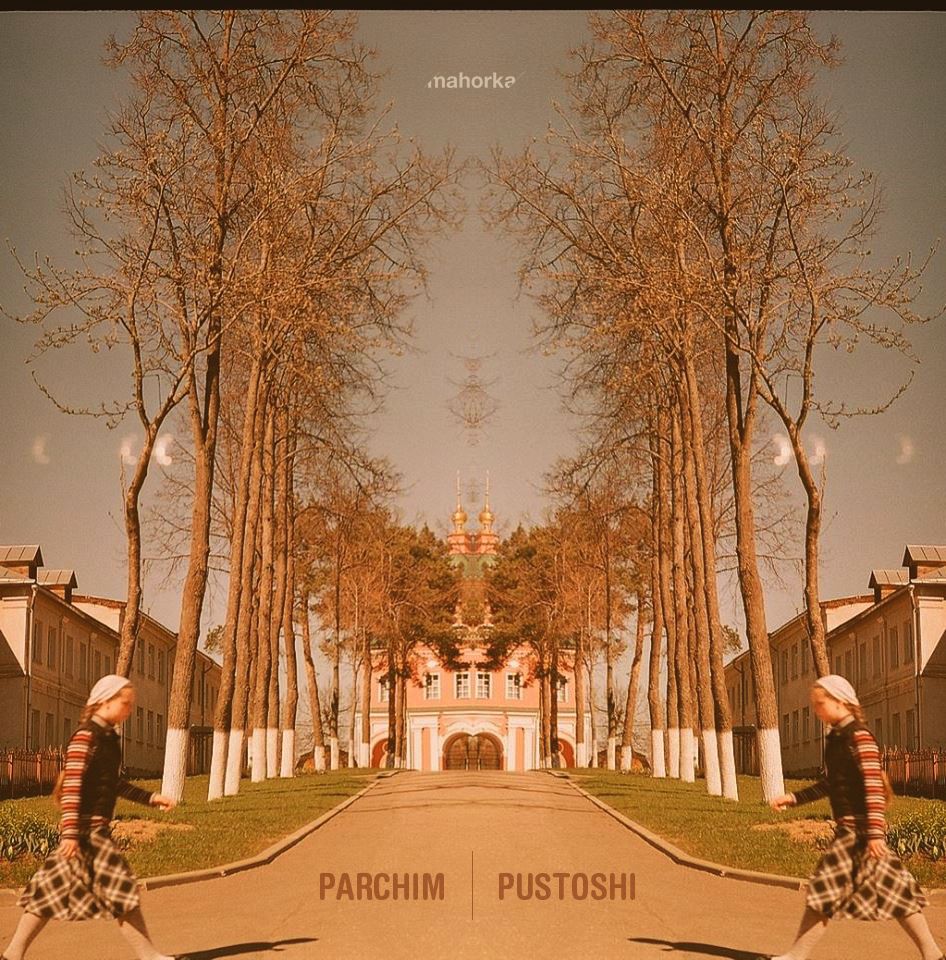 The project "Parchim", named after a small town lost somewhere on the map of Eastern Germany, is from the Russian city Rostov-on-Don. "Parchim" was created in 2008 to transmit dictaphone experiments, investigations of the presence of the gods in the world of people, the memory of passed generations and mythological poeticizing of reality. The main trends of the project are neomythological ego, poetry of the setting sun, archetypical avenues of being, somnambulistic dreams and the spirit of "Eternal return".
The material on "Pustoshi", their second release on Mahorka, was initiated by the mythological East Slavic heritage and, particularly, by the Russian folk fairy-tales. Thus, in the track "Vasilisa" one can hear an extract from the fairy-tale "Vasilisa the Beautiful", that is rich of symbols and images skillfully depicted by the Russian artist Ivan Bilibin. Forsthaus и Lucem represent the travel by the lake of dreams, either an unknown longing for death, or a euphoria for a forgotten life. Pustoshi I и II are traceries made of ritual techno that appeared somewhere in subconsciousness; internment ceremonies on the swampy fields of unmown grass.
Artwork design: Angel Draganov